10 questions every Volunteer Manager should ask a potential employer! 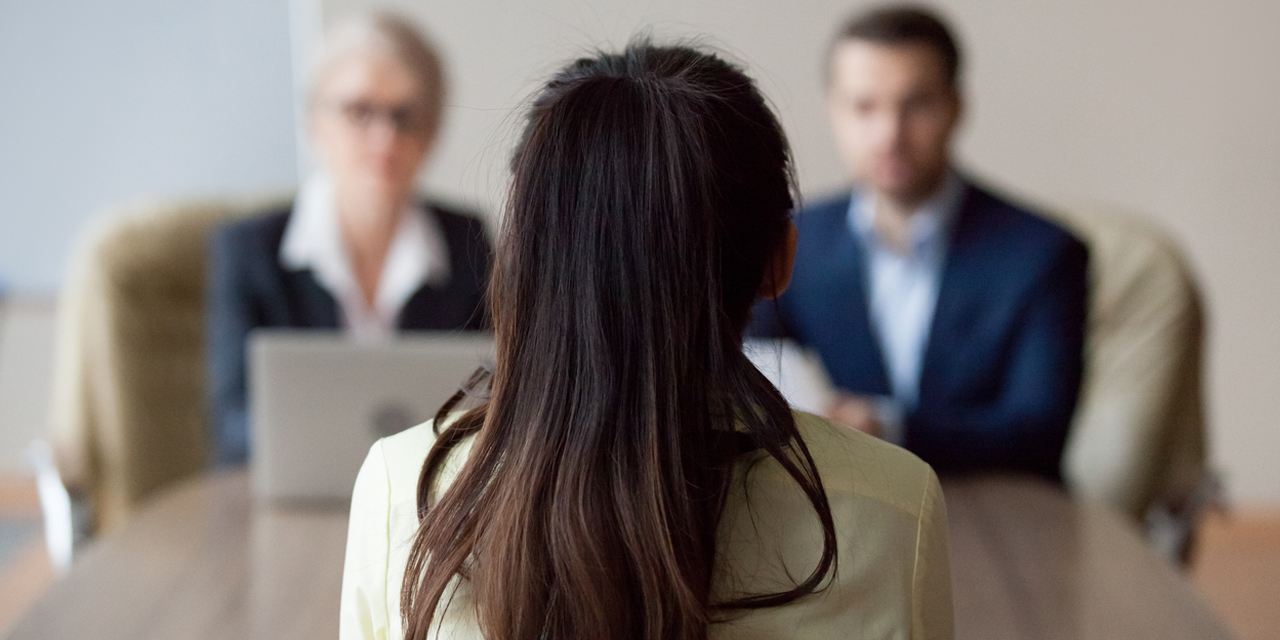 Over the years I’ve literally interviewed thousands of people and if I might say so myself, I am damned good at it!

However, recently I have been thinking a lot more about interviews from a completely different angle.

This different line of thought has been spurred on by a number of independent discussions I have had with volunteer managers in my travels, who have taken on new VM positions, only to find that the job that was advertised – that was promised, was not the job that was delivered!

Of course, by the time many learn this cold hard fact, it’s far too late to turn back. They have already given their notice and embarked on a whole new journey – and sadly for many, the new job that promised so much, is often actually a role made up of lacking resources, little support, cultural clashes and working in isolation.

The typical scenario that ensues over the months that follow gaining a new (but unsatisfactory) position often reads something like this:

Which brings me to my point about interviewing.

I think that for far too many of us, the opportunity to work in a new agency, for a new cause and with new people often sweeps away our usual commonsense. It takes us to a point where somehow we morph into simple starry-eyed applicants, champing at the bit just to get started, not asking clarifying questions and, all too often, resulting in us letting our guard down.

The most important part of any interview, for me at least, is that point in the process where our potential new employer asks that critical question

“So do you have any questions of us?”

Here’s where we need to force ourselves to think beyond simply clarifying what our new pay packet will look like and blurting our details about pre-planned holidays we have booked!

For it’s at this point that WE get to do some of the interviewing – and remember, we are good at this!

So to this end, I have prepared ten questions that I believe we should ALL be asking of our potential employers during the interview process, to ensure the environment we are walking into is worthy of the skills that we bring to the table.

So here goes (in no particular order)! 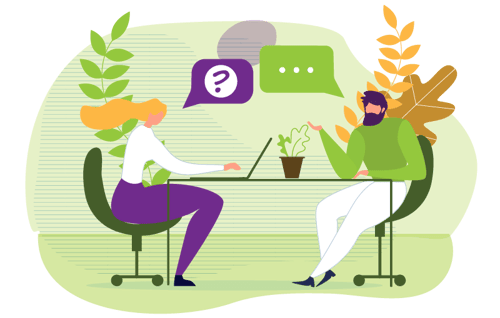 As Volunteer Managers I don’t need to remind you that an interview process should always be a two way process (…do I!) and by asking a series of the right questions there is a much higher possibility that volunteer managers are going to find a suitable match for the skills that they bring to the table.

Try it – I’d love to hear the outcome.

I’d love to hear your feedback too! 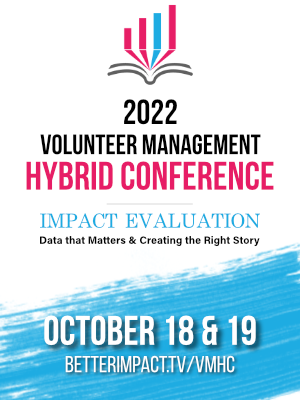 One of the most common questions I am asked is “How many volunteers should one Volunteer Manager be...

I once was asked to speak at a conference on the topic of ‘Navigating the Brave New World’ of...