Fight or flee – the choice is yours 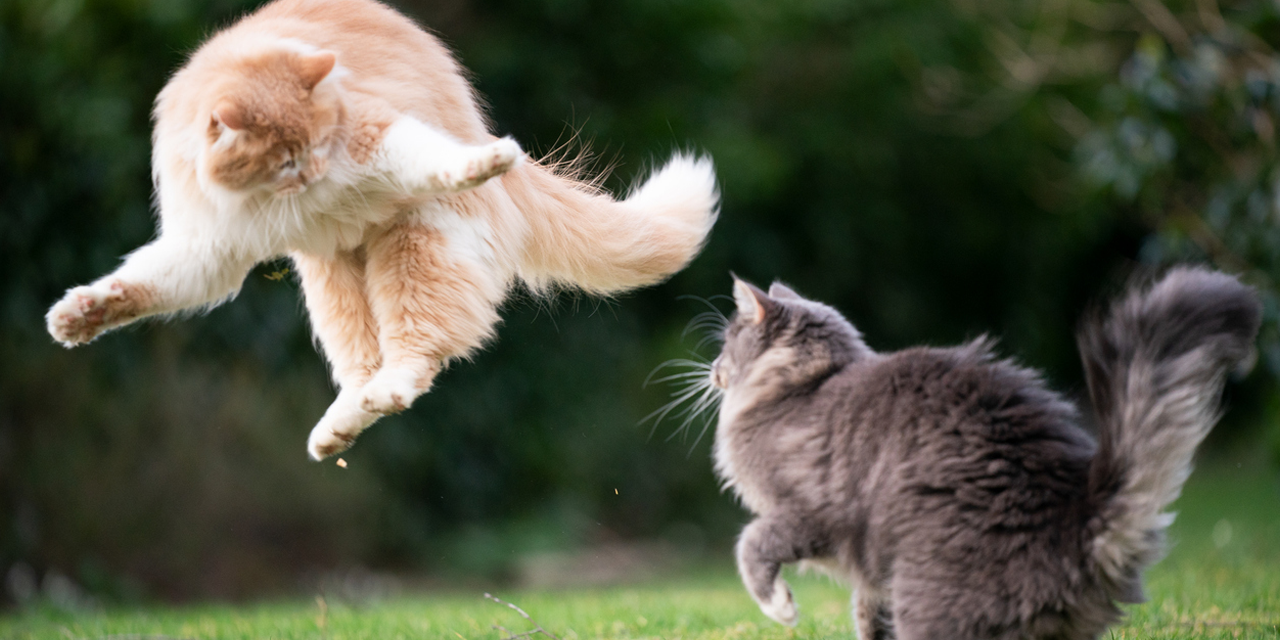 How to handle difficult volunteering situations

A colleague and I were recently faced with the following scenario that involved volunteers working in a hospital environment.

Volunteers had been undertaking a particular task for a number of years. This role involved assisting the nursing and medical staff to restock medical trolleys in the hospital’s Emergency Department, Intensive Care Unit and general ward areas. It was a long established role undertaken either in the store room of the ward, or in a few cases, the drug room of that unit. Strict volunteer screening was in place, training provided and job descriptions were being adhered to.

Suddenly one particular pharmacy staff member objected to the volunteers having access to the drug rooms. In spite of the long term and problem free nature of this activity, it was reported to the (relatively new) Pharmacy Manager, who naturally followed up the concern of her team member. 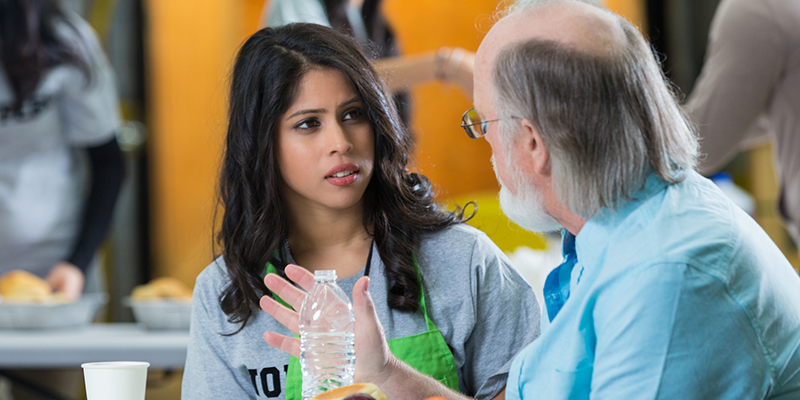 Her response however was interesting.

Firstly, she did not make contact directly with the volunteer management team to ascertain the history and facts of the volunteer role in question. Rather she made the choice to send a broadcast email to senior staff of the hospital, insisting that the practice stop immediately. Her email made a whole range of assumptions about the involvement of volunteers and was worded quite definitively.

She claimed in her email that only ‘authorised’ people were allowed to have access to the drug rooms – and by that she meant doctors, nurses and pharmacy staff! She made the further categorical statement that because volunteers were not ‘authorised’ they were not covered by insurance should they be injured while working in those areas.

As far as she was concerned – that was that! Volunteer involvement would cease forthwith and the problem would be solved!!! No questions asked, no discussion to be entered into!

Sadly, this kind of approach by agency staff to ‘solving’ issues involving volunteers is not an uncommon one. Sadder still is the common observation that many volunteer managers simply don’t feel equipped to ‘fight’ back when faced with situations of this kind.

So how might you have responded given that same situation?

Would you have fought or fled?

I can imagine a whole range of responses being considered right now which will include everything from ‘I’d have stopped the volunteer working in that role right away’ to ‘I’d have given her what for!’

For us, the solution was a no-brainer and ‘fighting’ was our first instinct. We started at the top by calling the Insurance Manager at the Department of Health to clarify our understanding that volunteers were in fact covered by insurance and that they could be considered ‘approved’ persons. Taking the time to clarify and consolidate your thinking and facts before reacting is always a sound tactic.

We then sent a reply email to the pharmacist (being careful to also cc the other senior staff involved in the first message) respectfully refuting the assumptions she had made and providing clearly documented answers to the objections that were raised.

The result for us was twofold; firstly volunteers are now continuing happily with their role, but secondly, and more importantly, we were able to harness a great opportunity to educate a number of staff about the role and professionalism of the volunteer department.

So why then is it that my experience suggests many volunteer resource managers are seldom any good at standing up for themselves when faced with adverse situations such as these?

Reasons this can happen 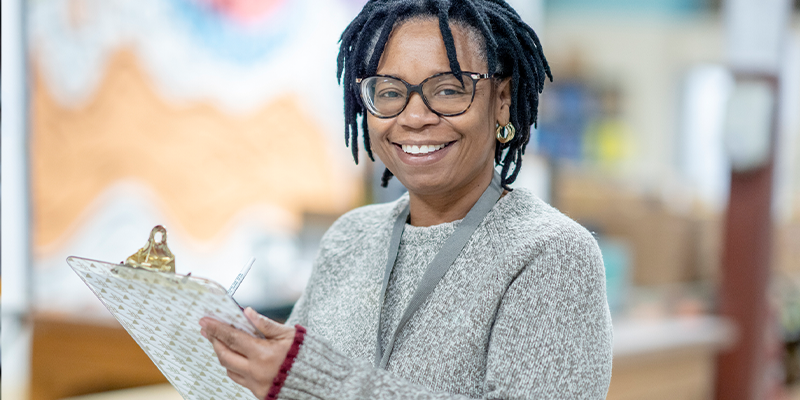 Lack of time & resources – Many VPM’s are just far too busy to have the time or inclination to fight back. Sadly however, not fighting back is often the reason they are under resourced in the first place

Undervalued – VPM’s are often placed disproportionably within their organisations, with the result being that when issues get raised with (or by) senior management, they often do not have sufficient relationships developed with those people or departments that count to sufficiently feel it is their place to launch a counter argument.

Working in isolation – Because so many VPM’s work as the sole paid staff member for their program, they often feel isolated. A common symptom of this is that they do not have a good network of peers to rely upon and ask the advice of, when difficult situations arise.

Not valuing their own role well enough – As the key person employed by their agency to oversee volunteer involvement, volunteer managers should see and understand their role as being the volunteer specialist within their agency. After all isn’t that what they are being employed for? A change in mindset from simply considering themselves as a ‘supporter of volunteers’ to a ‘volunteer management specialist’ can make a huge difference to work attitudes and to the way they may handle situations that arise

Now I know I am generalising a little, and I do acknowledge that there are many great VPM’s who can hold their own when their volunteer programs come under fire, but I’d argue that in the scheme of things this group would be the minority.

So why is this?

Let me ask you the following questions:

Let’s hear from you! You can add your thoughts further below.

Are you seeking a better way to save time, money and mitigate risk? Learn about Better Impact's Top-Rated Volunteer Management Solution
Volunteer Impact.

Why volunteer hours are NOT the Holy Grail

If a nonprofit or charity truly values the time of their...