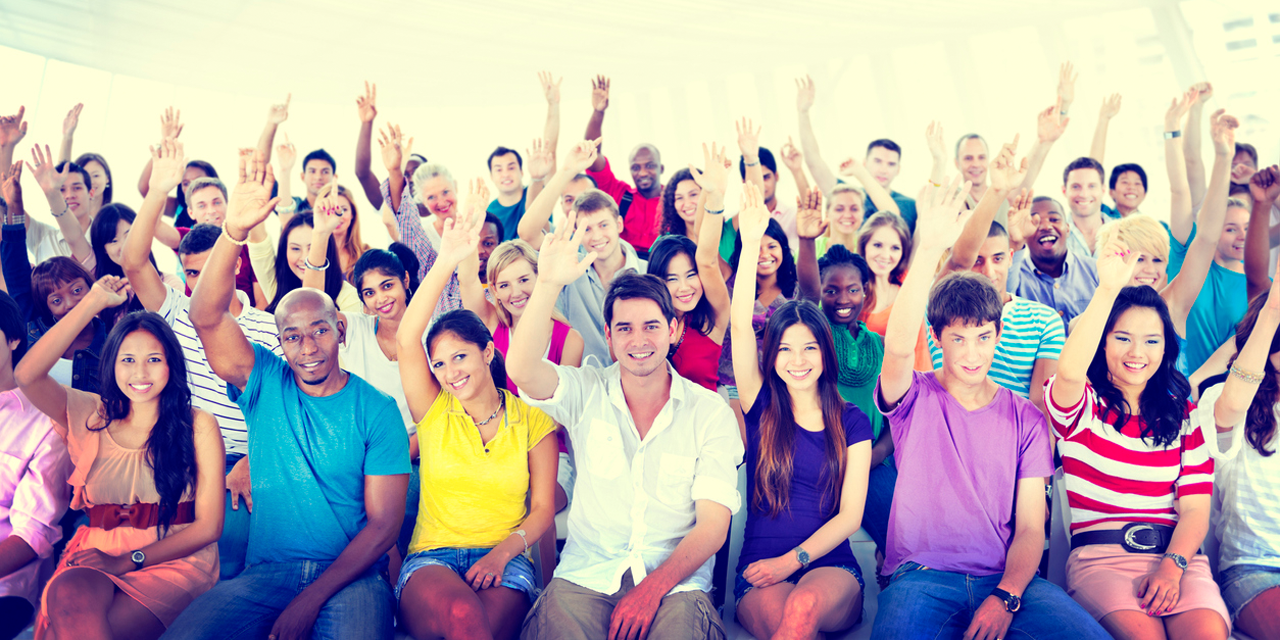 One of the most common questions I am asked is “How many volunteers should one Volunteer Manager be responsible for?” – or in other words, what might be the ideal ratio of volunteer leadership to volunteers?

For many years – and for no scientific reason at all – I have always suggested that (for me), this number would be about 80:1. That’s one full time person responsible for looking after every 80 volunteers.

My reasoning is based on the idea that in most volunteering environments, not all eighty volunteers are going to be working every day at the same time. In fact, my guess would be that for every 80 volunteers that you engage, maybe only 30 would be working at any one time in most environments. I believe that this ratio allows for proper planning, supervision, training, support and the creation of safe working environments. More importantly however, it allows for social cohesion within the group – where the volunteer leader has enough structured time to afford volunteers the opportunity to gain feedback and to feel a part of a team.

But there’s a second question that needs to be asked and one we seldom think about.

That is – is there an optimum group size for effective volunteer engagement?

Recently, I have been reading ‘The Tipping Point’, quite a famous book by Malcolm Gladwell, in which the author looks at the conditions that help make some products and ideas ‘best sellers’ while other similar products rise and then quickly fall away – or never rise at all. It’s a great read.

In the book, Gladwell discusses many things, including innovative work practices, where he looks at the effectiveness of different cultures around the world.

As a part of this discussion, he poses the question of just what might be the optimum size of a group before it becomes ‘too’ big for any one member of that group to be able to continue to maintain meaningful relationships with the other members of that community.

It’s a question that has intrigued me for a long time.

For instance, when Martin J Cowling and I were running our Australasian Retreats for Volunteer Management, we settled on a number of just 52 delegates each year, as we felt this enabled all the group members to participate fully in proceedings and also to develop relationships with other participants over a relatively short period of time.

One year we decided to push this number out to 70 – and immediately the dynamics changed – and quite frankly it was the most ineffective of all the retreats we held.

There was a tipping point, when our numbers just got too large to effectively achieve what we set out to undertake.

In the book, Gladwell examined this group effectiveness more broadly, and drew on the research of British anthropologist Robin Dunbar who had discovered a correlation between primate brain size and average social group size.

According to Dunbar and his research, there is a limit as to how many people any one person can maintain an effective social relationship with, and beyond that, the group becomes too large and as a result, not as social. Once a group grows beyond this number, more complex hierarchies and forms of governance need to be introduced that break down the basis of this social fabric known as Dunbar’s number – the magic figure you are waiting to hear is 150 (the actual number he came up with is 147.8).

The more that Dunbar and others researched, the more that they found this number emerged in a whole range of different settings.

He found it in tribal cultures. From the Walbiri aboriginals of Australia to the Tauade of New Guinea. From the Ammassalik of Greenland to the Onna of Tierra del Fuego, the average number of people per village was 148.8.

The same was found in many military units and also in religious communities such as the Hutterites, who have for many centuries had a strict rule that a community be split and a new one started once they reach 150.

Now while all of this is somewhat interesting, what on earth does it have to do with volunteer management?

Well let’s go back to where I started this hot topic.

If an 80:1 ratio is recommended as a starting point for one leader of volunteers to effectively be able to maintain and develop meaningful relationships within a volunteer involving organization, maybe 150 is the maximum number of volunteers we should be involving in any one organization or work-group before needing to look at new management models?

Or to put it another way – perhaps bigger is not always best?

Based on my 80:1 ratio, a workforce of 150 would ideally have two people in volunteer leadership positions.

So, I’m proposing that a group of 150 volunteers, supported by two full time leaders of volunteers may in fact be the magic formula.

What do you think?

One of the inherent problems with good volunteer leadership is that we become victims of our own success. That is, if we do our jobs well, our programs grow. But all too often, the resourcing of these ever growing programs don’t grow at the same rate.

Perhaps as programs recruit beyond 150 volunteers we need to think about how we sub-divide our volunteer resources into separate units or place them under different locations or staffing arrangements? I wonder, what strategies may be most effective?

In ‘The Tipping Point’ Gladwell actually cites business examples where this rule of 150 is used with great effect. Most notably, he writes about ‘Gore Associates’ who are a well-known North American company. Gore have a simple rule that they will open a new site every time one of their divisions or departments reaches 150 employees. They believe working with groups of no more than 150 employees is a key to their ongoing success.

So some questions for you:

Let’s hear from you!

An article in the Weekend Australian explains that in an effort to retain staff members and be more...

Why Volunteers Aren’t Engaging With Your Site: 4 Reasons

The internet is huge. By design, it offers every distraction, entertainment, and educational tidbit...