A Cage Full of Monkeys 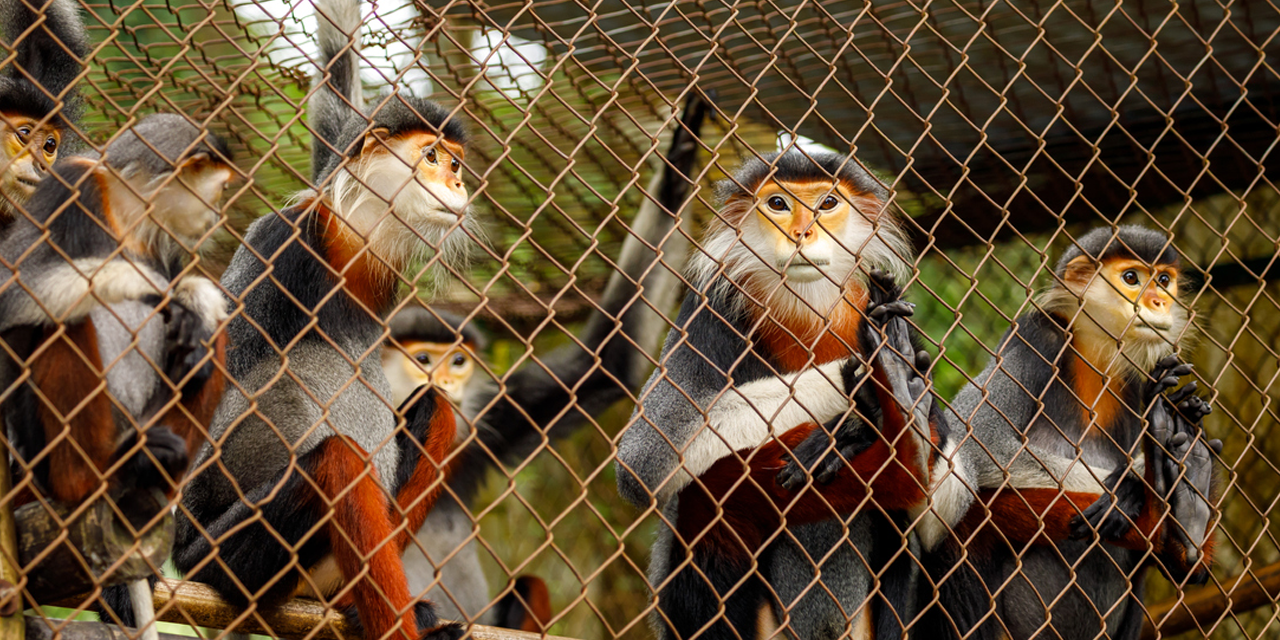 One of the many things I’ve enjoyed when training a new member on our Volunteer Impact software is the way some of them look at a new system implementation as an opportunity to revisit some of their long-established policies and processes.

Something that can prevent an organization from reaching a higher level of success is the anchor of old policies or processes. While it might feel like they are giving stability to the organization, in many cases they are simply holding it back from moving forward. A specific process or policy may very well have been established for valid reasons, but, if over time, these reasons dissipate; it’s time for a change.

What’s this got to do with cage full of monkeys?

The researchers then removed one monkey and replaced it with a monkey that had never been associated with the previous events in the cage. When the new monkey went for the banana, the other monkeys prevented it. After a few attempts the new monkey stopped trying.

The researchers then replaced another of the original monkeys with a new one and as one would expect, the new monkey went to climb the stairs to get the banana. It was prevented from doing so by the other monkeys, including the one that had never been sprayed with water. One by one the original monkeys were replaced by monkeys that had never know about the water spraying.  When a new monkey was introduced at this stage and went for the banana, the other monkeys prevented it, even though the reason that "we-are-not-allowed-to-get-the-banana” policy had long gone away.  As far as they knew, that’s just the way we do things around here.

Unfortunately, the metaphor here applies to many work environments. Although management may think they promote innovative thinking, they unknowingly pour cold water on anyone who tries something new. When other employees learn that behavior, they too may suppress innovation and the organization can become gridlocked from reaching its potential.

If you want to weed out some of this behavior in your organization, here is one approach.

Like the monkeys in the cage, you might very well run into opposition in the process.  But if you can break through and show everyone it’s okay to eat the banana, you’ll bring the whole organization up to a higher level.

If you’ve got some examples of policies or procedures that you have shed, and the good things that came of it, please share them here to help others do the same.

How to be laser focused on your mission

The investors on Dragon’s Den are ruthless. They are there to find ways to make a buck and that is...

When was the last time you did an inventory of what data you collect about your volunteers and/or...

Prioritizing Cybersecurity in a hybrid workplace

In this day and age, employees are more connected than ever. The hybrid workplace is here to stay, a